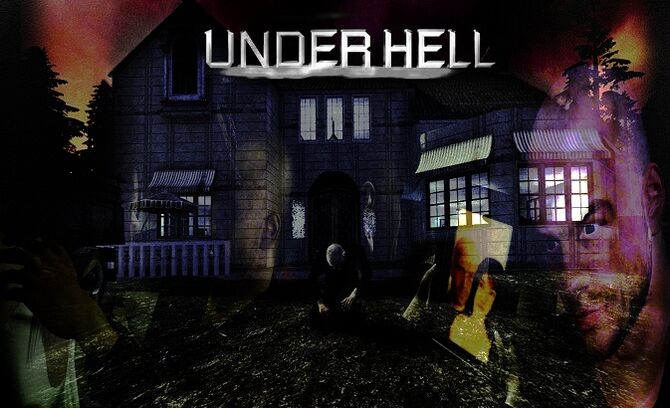 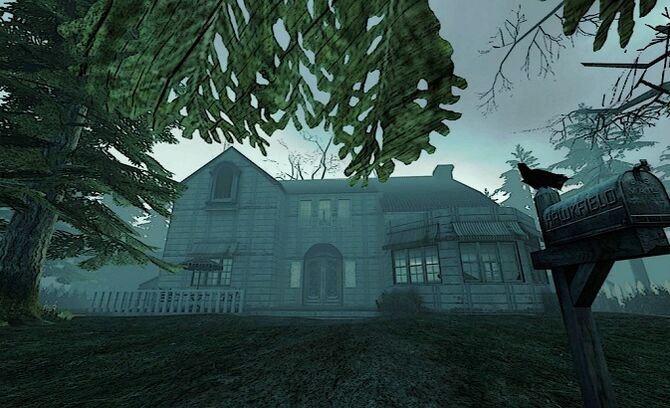 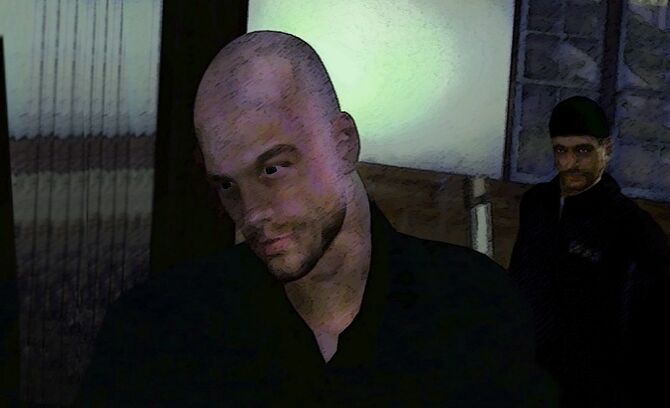 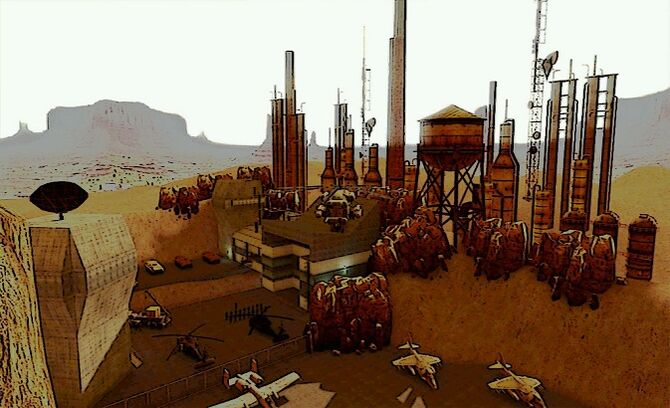 Find out more about Underhell

Learn more about the characters

Explore the world of Underhell

Underhell is an action horror Half-Life 2 modification, written and created by Mxthe. The modification is being released episodically with the prologue released March 5th, 2011, and Chapter One released September 1st, 2013. The prologue was highly popular, mainly because of the "The House" feature, which has now become its iconic figure.

In Underhell, you play as Jake Hawkfield, a Special Weapons and Tactics Operative, who recently got married and moved in with his beloved wife.
But soon after those happy events his beloved wife dies under mysterious circumstances in an apparent suicide. Jake falls apart, and only his best friend, mentor and boss Frank is here to help him get over his grief.

The mod begins with a wake up call from Frank, ordering Jake to come down to the station. An armed group of elite soldiers have taken contol of a hospital and all it’s personnel.

Getting Started with the Wiki[]

This wiki is filled with tons of important information about Underhell, however it is often difficult to find certain pages, please use this page to aid your search.